There are several other serious contenders, but it can objectively be said that Thomas Carty - the McGonagall of County Offaly - is one of the worst poets in Ireland.

A recent masterpiece of his, 'Egregious Idiot', is all about me. I do admit, I am a fascinating subject. Indeed, I am as fascinated by me as he appears to be. Shame, though, that as a poem it's not much good.

In the last line, Carty appears to predict that I will end up being eaten by a wolf.

We can but both live in hope. It would, I agree, be a fitting end for me and would surely be good for book sales.

The immediate cause of Mr Carty's current interest in me is the fact that a post I published on this blog ruined his glittering political career. You can read it for yourself here. Within a couple of days of this article being published, he was dumped off the Anti-Austerity Alliance ticket faster than George McGovern dropped Thomas Eagleton, though Mr Carty's demise was, it almost goes without saying, of far greater political significance.

Carty thinks he's a left wing 'pro-lifer' but, in all likelihood, if a fascist movement emerged in Ireland, it is there that he'd find his true home.

Here is what he had to say about my poem 'The Euphemisms', which was published on the website of Clare Daly TD, in the immediate aftermath of the death here in Galway of Savita Halappanavar in late 2012.

Carty got particularly excited last year about my poem, What The Virgin At Knock Would Say If She Could Speak, you can read his wise words about that here.

At the end of the month the poets of the old Third Division South have their annual gathering at an as yet undisclosed location. It was rumoured in today's New York Times that the climax of this year's feshtival will see Thomas Carty reciting his Egregious Idiot while all the other festival attendees discreetly pleasure themselves sexually.

Tissues will not be provided.

N.B. Thomas Carty's legal team have insisted that we clarify the post above. There is far more to Mr Carty than him being just a mad eejit with rosary beads constantly muttering prayers against abhortion. Carty is that, yes, but he is so much more. In particular he is a big supporter of badly run government employment schemes which allow the employers to trample on employees rights. I apologise for this previous omission which was, I acknowledge, unforgivable. I am particularly sorry to have offended Thomas so appallingly in the lead up to the seventieth anniversary of the death of his secret political hero. 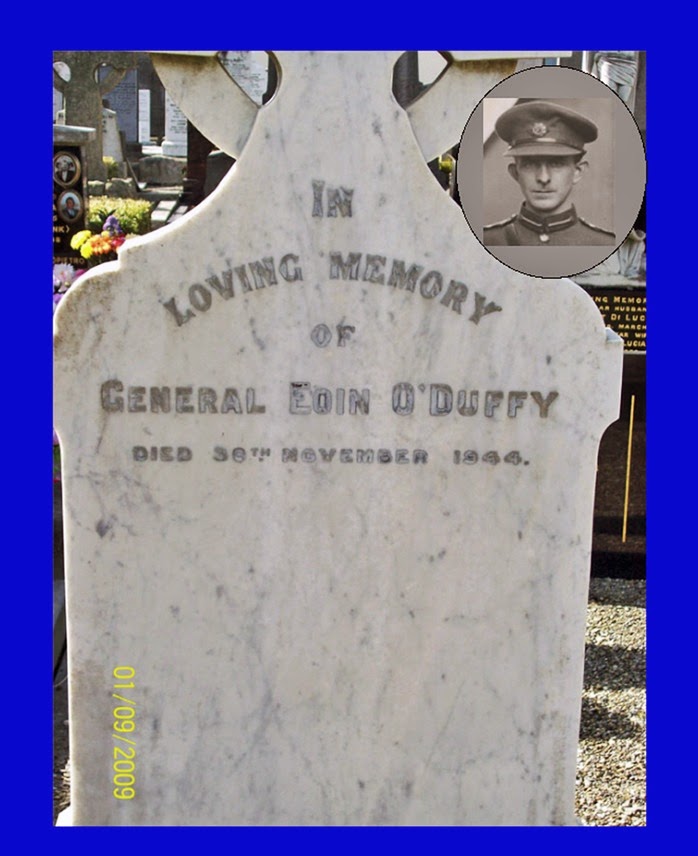