Had two poems newly published in the past few days. My tribute to the soon to be forgotten entirely Rupi Kaur is published in issue 56 of the Mexico City based literary magazine The Ofi Press. You can read the poem, titled 'Uncrease YourForehead and Do Not Sweat', here. 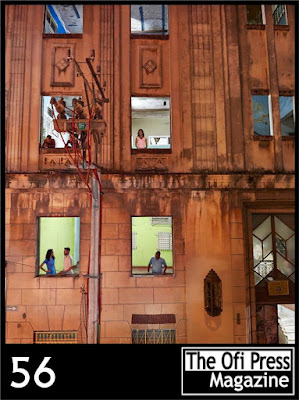 Meanwhile, the title poem of my New & Selected poems 'Song of Songs 2.0' is published in issue no. 2 of the excellent U.S. based magazine Rascal. In this poem I rewrite a section of the Bible. 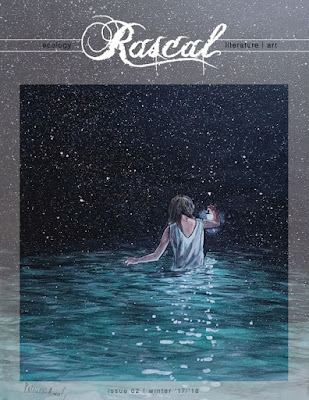 Email ThisBlogThis!Share to TwitterShare to FacebookShare to Pinterest
Labels: Rascal, Rupi Kaur, Song of Songs 2.0, The Bible, The Ofi Press Magazine, Uncrease Your Forehead and Do Not Sweat
Newer Post Older Post Home