SHOCK ANNOUNCEMENT: Smith to be Dublin Euro Election Candidate for People Before Profit 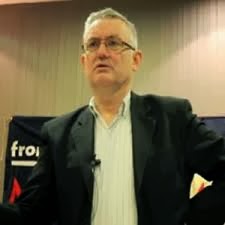 Kieran Allen, supreme head kicker of the Irish branch of the Socialist Workers Party (SWP), has had an idea. Or rather, Alex Callinicos had one and then, as is his way, Kieran Allen immediately had it too. It goes like this: stand a People Before Profit (aka SWP) candidate in the Dublin constituency in the 2014 European Elections. Such a candidate would have no prospect whatsoever of being elected. But that, comrades, is not the point. To understand this, one needs to think dialectically, as Kieran Allen does, especially when he's flushing the toilet.

The point of this particular flush is not to elect a socialist to the European Parliament but to split the vote and so cost Socialist Party MEP Paul Murphy (pictured below) his seat in the process. 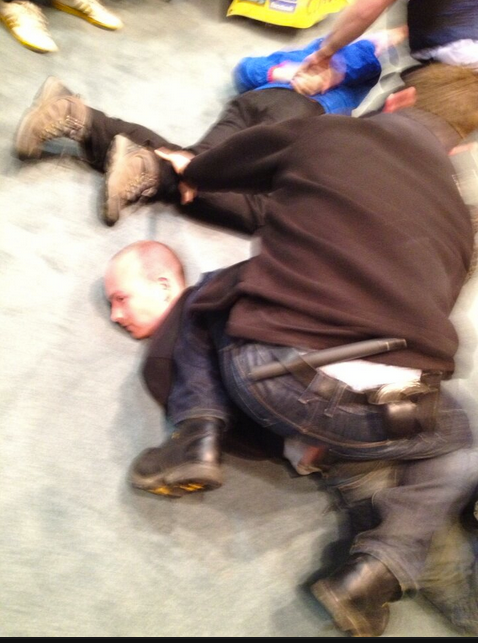 Kieran Allen and the man whose hand makes his mouth move, Alex Callinicos, would prefer a Fianna Fáiler, or some Labour or Fine Gael gobshite, to be elected in Dublin next June. If you don't understand this, that's because you're not thinking about it dialectically. 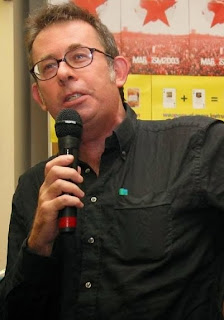 The loss of Paul Murphy's seat in the European Parliament would cost Kieran Allen's deadly rivals, The Socialist Party, somewhere in the region of one million Euro per annum. It would mean many redundancies among the Party's full time workers. It's a win win situation for the man who has been described, mostly by himself, as the Irish Lenin.

I recently met the person who recruited Kieran Allan to politics. I told said individual that, when the time came, he should plead guilty and throw himself at the mercy of the Hague War Crimes Tribunal. I said I'd be happy to be a character witness for him come the knock on the door from the international community.

This poem 'Being Vladimir Ilyich' is a result of that conversation, which took place at the Over The Edge / Galway Pro-Choice fundraiser in August, to which not one member of Galway Socialist Workers' Party turned up, presumably because I was involved in organising it and I'm an evil reactionary. On that point at least both the SWP and SP agree. I always like to do what I can to bring people together.

The People Before Profit candidate who has been handed the task of taking young Paul Murphy out goes by the name of Smith, Martin Smith. An excellent candidate indeed. 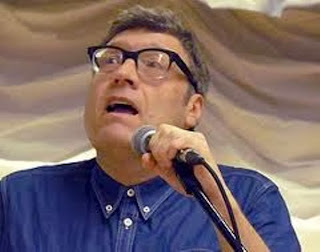 Okay, the candidate is actually Bríd Smith. But wouldn't it be such fun if it was Martin.

For more on this see Howie's Corner & Harry's Place
Posted by Jonathan Swift at 10:29