Interviewed by Kate Dempsey on Writing.ie

I am interviewed by Kate Dempsey on the Writing.ie website

How did you first get into poetry?
"The impending world revolution I’d been hoping for had failed to materialise and I’d come face to face with the reality that most of the organisations on the far political left, such as the one I’d been a member of, were/are very dodgy outfits in terms of the way they run their affairs. 1995 was a kind of delayed ‘gap year’ for me.
I began writing poetry in late 1995 immediately after the divorce referendum campaign, in which I was very involved on the Yes side. I collapsed with a terrible flu at the end of that. And that was it, active politics was over for me from then on really. A man called Andy Johnston had lent me a computer. I started writing on that. The poems were terrible, of course. But I had great fun and took what I was doing immensely seriously. Maureen Gallagher, another Galway poet, gave me a book called ‘The Penguin Book of The Beats’ for my twenty ninth birthday in April 1996. And I was away, writing poems and reading poetry anthologies fairly voraciously too. I also wrote a novel, a couple of plays and even a few screen plays. But it was always the poetry I came back to." 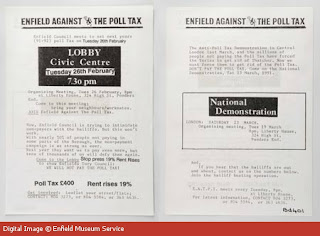