A couple of days after the recent U.K. General Election I posted this Tweet.

Tony Blair needs to just go away. I hear he has an article in today's Observer I'd rather make love to John Prescott than read it.
— Kevin Higgins - poet (@KevinHIpoet1967) May 9, 2015 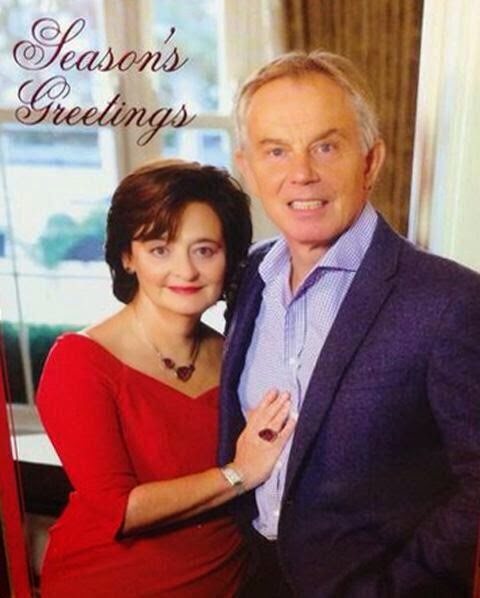 It prompted the following response from Danny Morrison. 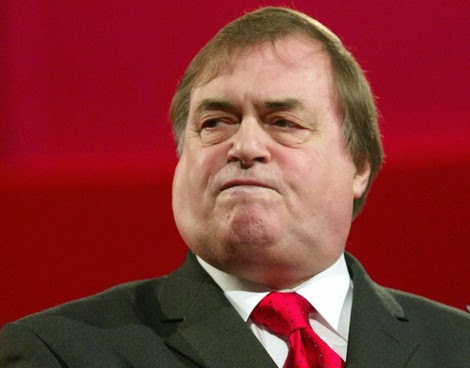 The resulting poem 'Blair's Advice' is published on The Bogman's Cannon and on the UK based political blog Socialist Unity, which is edited by Andy Newman who was the Labour candidate for the Chippenham constituency on May 7th.

Cliff Cocker, the Arts Editor of The Morning Star newspaper, emailed me yesterday to say he'd read the poem on Socialist Unity and would like to re-publish it in The Morning Star. It is republished in today's issue of the paper.

UPDATE 22/5/14 The Irish Times have also republished the poem today on their website.

Yesterday evening I attended a local street meeting, the subject of which was how to organise against the installation of water meters in our area. 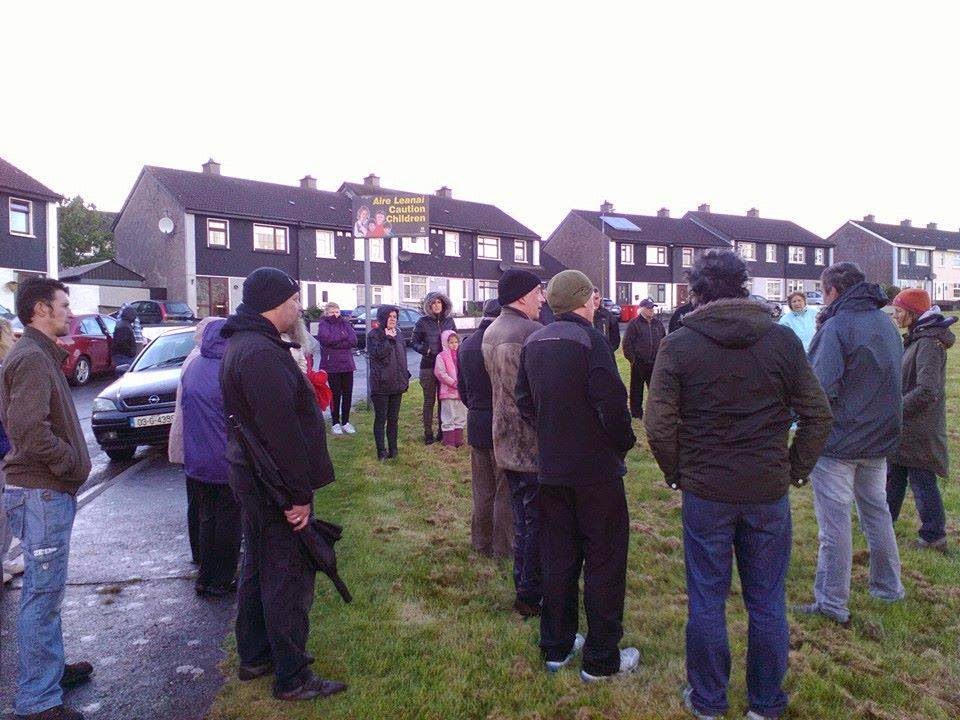 Last night I shared this photo of the event, not taken by me, on Facebook and also shared some lines from, and a link to, my poem 'Kelly', which is my tribute to the great work Minister for the Environment Alan Kelly has been doing lately on the issue. You can read the poem here.

This provoked a poem in response to mine by former Labour member of Westport Town Council, and water charges enthusiast, Mr Keith Martin.
Mr Martin posted his poem on Facebook. It goes as follows

“There was a Man called Higgins,
Who told Irish Water 'no.'
He didn't want his meter put in.
Irish Water said oh!
But in it must go this is Ireland not Russia
Who do you think you are?
Vladimir Putin?”


This immediately prompted a comment from former Labour Lord Mayor of Dublin, and distinguished literary critic, Mr Dermot Lacey, who had this to say:

"Far better poem than the first one posted here Keith."

I am delighted, though, to accept Keith Martin's poetry challenge and am now asking you, the plain people of Ireland, and indeed the world, to decide amongst yourselves which of these two poems is the better. Mine, or Former Councillor Martin's?

I look forward to your verdict.

If you decide that Keith Martin's is the better poem, he will receive a free place on my next online poetry workshop, which starts in September. (The current term just started today). I can say no fairer than that. Let the voting, and opinion giving, begin. 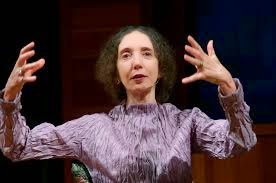 145 writers have signed this petition protesting against the PEN America decision to give an award to Charlie Hebdo magazine. The signatories include one U.S. based poet with whom I share a publisher. I should warn readers in advance that this petition contains what Gore Vidal once described as “The three most dispiriting words in the English language: Joyce, Carol, and Oates”.

Here is something I wrote about the Charlie Hebdo issue at the time of the massacre, the article was also re-posted on the U.K. based political blog Harry’s Place and on the U.S. based left wing website We KnowWhat’s Up.
Posted by Jonathan Swift at 14:14