Your poems must be devoid
of cacophony, hope,
shards, love and anything
that could be described as
mellifluous. You will wage war on
‘and’. Participles will be rarer
than dry Irish Augusts;
it will almost always be ‘go’,
hardly ever ‘going’. ‘But’
and its best friend ‘then’
will be interrogated
severely at every checkpoint,
only allowed through
if they don’t give
the game away. Excessive
use of the hyphen must be
ruthlessly rooted out. Whatever
you compare her to,
let it not be a summer’s day.  However
bad the crisis gets,
never go in search of a word
that rhymes with
bankers. Now
it’s been discovered,
the God particle
is the new tsunami,
and like every daytime
radio commonplace,
no longer acceptable.

Never say: “I’m sad.”
Show us the wallpaper
in the room where
you thought about
ending it. 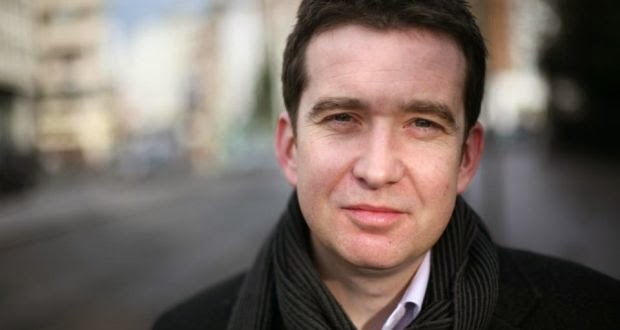 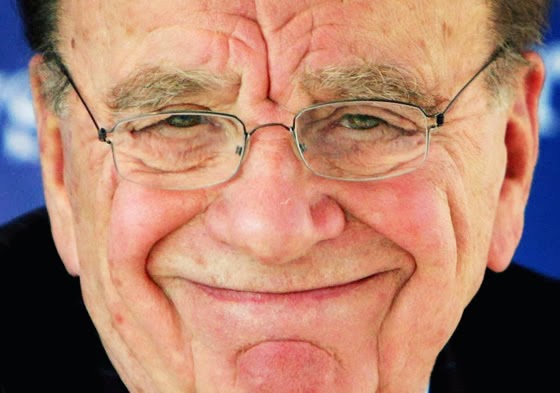 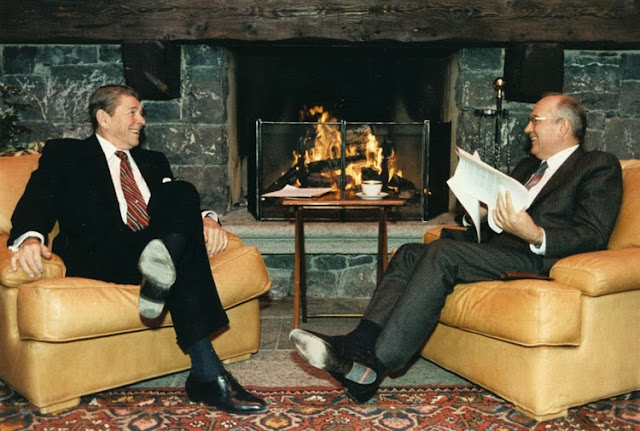 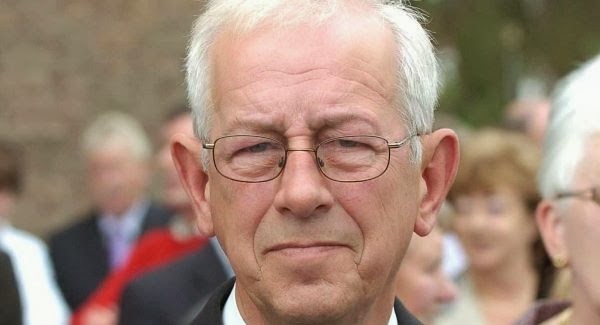 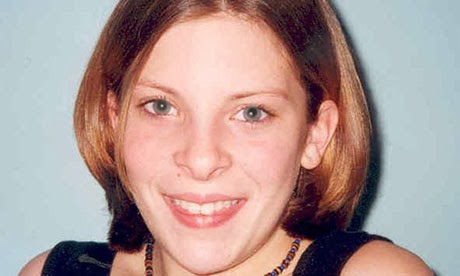 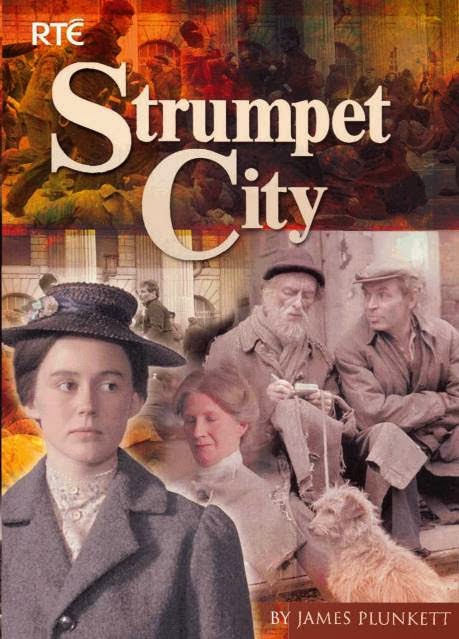 I have an essay on James Plunkett's Strumpet City in the latest issue of Red Banner magazine, which is now available in Charlie Byrne's Bookshop and elsewhere.