You are invited to the Galway launch of Song of Songs 2.0 - New & Selected Poems 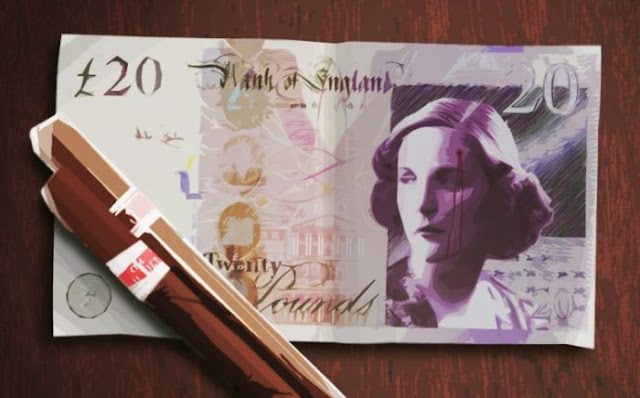 Kevin Higgins is co-organiser of Over The Edge literary events in Galway. He teaches poetry workshops at Galway Arts Centre, Creative Writing at Galway Technical Institute, and is Creative Writing Director for the NUI Galway Summer School.

Kevin has published four collections of poetry with Salmon, The Ghost In The Lobby (2014), Frightening New Furniture (2010), Time Gentlemen, Please (2008), and his best-selling first collection, The Boy With No Face (2005), which was short-listed for the 2006 Strong Award for Best First Collection by an Irish poet. His poetry is discussed in The Cambridge Introduction to Modern Irish Poetry and features in the generation defining anthology Identity Parade –New British and Irish Poets (Ed. Roddy Lumsden, Bloodaxe, 2010) and in The Hundred Years’ War: modern war poems (Ed. Neil Astley, Bloodaxe, April 2014). A collection of Kevin’s essays and book reviews, Mentioning The War, was published by Salmon Poetry in 2012 and 2016 – The Selected Satires of Kevin Higgins was published by NuaScéalta in early 2016. The Stinging Fly magazine recently described Kevin as “likely the most read living poet in Ireland.”

Song of Songs 2.0: New & Selected Poems is published by Salmon and includes a substantial number of new poems as well as selections from his six previous poetry collections, poems written between 1996 and 2017.


“I read this twice. Now, will make a coffee and read it again.”


Gene Kerrigan of The Sunday Independent


“The satirist trades balance for excess, overstatement and savagery, uncovering the hidden dissonances of the social process. Prominent among the younger poets to have set themselves this challenge is Kevin Higgins…Satire is a form of war by other means, and…Higgins shows himself an enthusiastic (verbal) combatant”. David Wheatley


“Higgins picks apart the human condition, its disappointments and indulgences, with vigour and acumen.” Roddy Lumsden


“His contribution to the development of Irish satire is indisputable…Higgins’ poems embody all of the cunning and deviousness of language as it has been manipulated by his many targets... it is clear that Kevin Higgins’ voice and the force of his poetic project are gaining in confidence and authority with each new collection.” Philip Coleman


“With backstage guardians in Paul Durcan (see his titles) and Patrick Kavanagh, Kevin Higgins's work has a buoyant spoken immediacy (often taking the form of dramatic monologues), his poems springing out of colloquial address and celebrating the ordinary through a use of quotidian bric-a-brac, which he often pits - with positive effect - against larger (but no more important) forces…Comedy is part of his poetics, and what I especially like in his work is its swiftness of wit, its tone of buoyant contrarianism and jubilant disappointment”, Eamon Grennan, The Irish Times


“It is a profound compliment to the quality of Kevin’s writing that you can disagree with the content and yet find yourself still reading on and appreciating the style. You’d have to say that he is one of the lead poets of his generation in Ireland at this stage.” Clare Daly T.D.


“Gil Scott Heron’s The Revolution Will Not Be Televised as re-told by Victor Meldrew”. Phil Brown, Eyewear


“Higgins is a genius, because he does something only great poets do: he writes with a voice that is entirely his own, in a style he has invented, about themes and concerns that now are instantly recognisable as his terrain.” Todd Swift