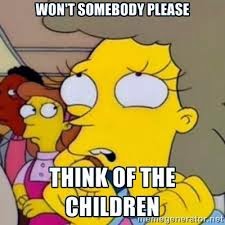 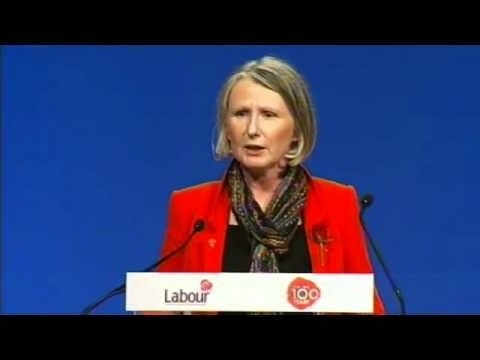 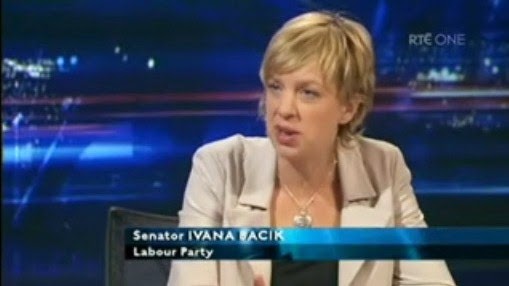 After the events in Tallaght last weekend, it's become clear that,  without people such as those pictured above, Ireland would very quickly slide into anarchy, Bolshevism, and Satanism.

My poem 'Irish Liberal Foresees Own Enduring Relevance' is about all that. It is written in the voice of a concerned person and is published today on Rabble.ie and on the Facebook page of Clare Daly TD. So you can read the poem here and here.
Posted by Jonathan Swift at 10:01 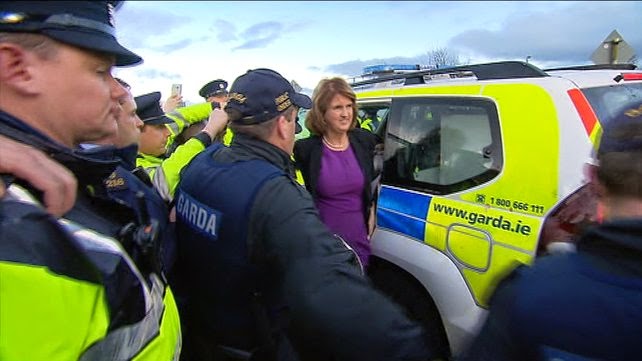 After the outrageous attack yesterday on Joan Burton's democratic right to be Joan Burton and to be driven around the country doing Joan Burton type things, the minority of Irish people who have stayed silent too long are fighting back. We can take no more. 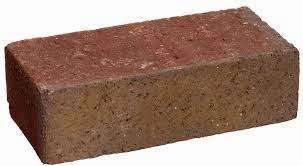 Those of us who say a big, dirty orgasmic yes to Water Charges are organising a demonstration in support of Irish Water which will reclaim the streets of Ireland from the gurriers who have, of late, been walking up and down them in groups and saying stuff. A spokesman said: "The streets of Ireland are not just for the likes of Paul Murphy to roll around half naked on."

The newly founded YES! to Water Charges group has launched a campaign video which was made possible by a generous donation of old bank robbery money by a distinguished ex-member of Official Sinn Fein/Democratic Left, who wishes to remain anonymous. 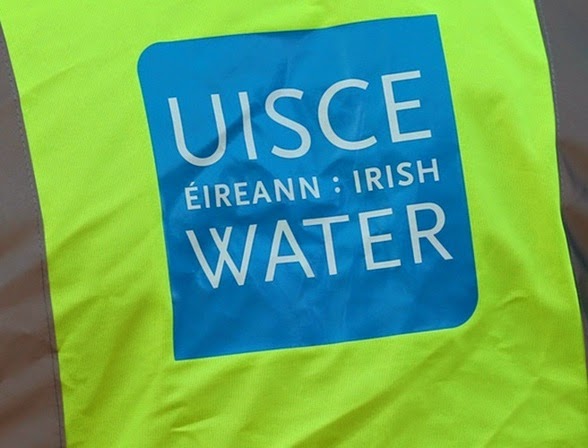 The group are building for a National Demonstration which will take place in Dublin on Thursday, December 25th. People are asked to gather outside Dáil Eireann at 3pm sharp on Christmas Day where there will be a rally. 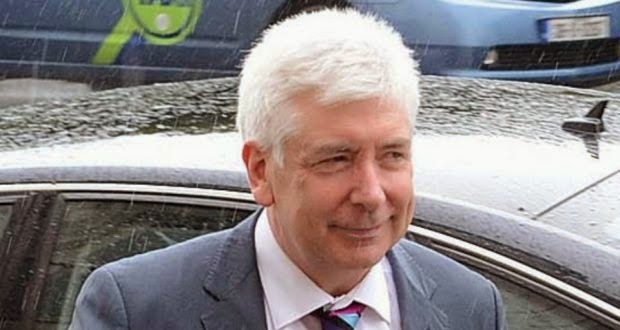 The group will then march to Glasnevin Cemetery where Stephen Collins of The Irish Times will address the protesters on the gravity of the situation (and also ramble on a bit about what a great thing the First World War was). 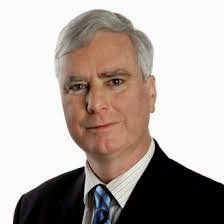 The event will conclude at midnight with the symbolic burial of Joanna Tuffy TD, in recognition of all the times she has gone onto the Vincent Browne Show and defended the indefensible.

There are also unconfirmed reports that Sir Bob Geldof will be specially flown in to say "fuck" into a microphone in a Dun Laoghaire accent to give the whole thing a radical sounding edge.
Posted by Jonathan Swift at 03:38

Before raving political moderates everywhere start soiling their drawers at the sight of a solitary brick being thrown in Tallaght yesterday, the entire incident is junior hurling compared to this

On this day of tear-gas in Seoul
and windows broken at Dickins & Jones,
I can’t help wondering why a history
of those, who made their point politely
and then went home, has never been written.

Those who, in the heat of the moment,
never dislodged a policeman’s helmet,
never blocked the traffic or held the country to ransom.
Someone should ask them: “Was it all worth it?”

All those proud men and women, who never
had the National Guard sent in against them;
who left everything exactly as they found it,
without adding as much as a scratch to the paintwork;
who no-one bothered asking: “Are you or have you ever been?”
because we all knew damn well they never ever were.

Kevin Higgins
From The Boy With No Face (Salmon Poetry, 2005)
Posted by Jonathan Swift at 17:19

Email ThisBlogThis!Share to TwitterShare to FacebookShare to Pinterest
Labels: A Brief History of Those Who Made Their Point Politely And Then Went Home, Joan Burton, Poll Tax, Water Charges

Poem in The Irish Times

Happy to discover I have a poem in today's Irish Times; 'Them and You' is from my collection The Ghost in the Lobby.
Posted by Jonathan Swift at 16:24

Email ThisBlogThis!Share to TwitterShare to FacebookShare to Pinterest
Labels: Irish Times, The Ghost In The Lobby, Them and You 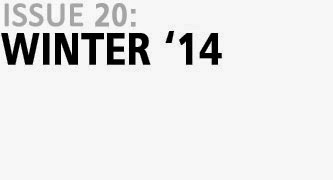 Happy to have my poem Trafalgar Square, March included in the final, retrospective issue of Wordlegs. 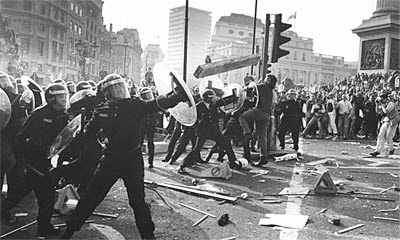 “This last issue contains my personal favourite pieces from wordlegs. I re-read the whole journal to pick them and in doing this, I can see my own development as a reader and editor. I had intended to breeze through the last issue, make life easy on myself but that backfired. It was so hard to narrow down my favourite pieces to the ones here. We've had some amazing work in wordlegs and some fantastic writers have featured. My favourites may not be your favourites and feel free to add to the list when I post details to our social media sites and share, share, share what you've enjoyed from or about wordlegs.” Elizabeth Reapy, Editor @ Wordlegs
Posted by Jonathan Swift at 13:33 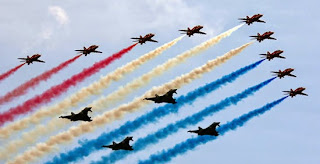 Always nice to be quoted. See The Journal.ie

But spare a thought for poor little Liam Foley, a right wing Catholic ex-member of Fine Gael who appears a little obsessed with, well, me. Liam claims he hates my poems, but can't stop reading them, and broadcasting the fact to the world. See here.